The team at David Hirth Insurance Agency is dedicated to providing you services that suit your needs. We understand the value of the things you hold dear to you. Let us help you protect it. Reach out to us today, and we’ll help you find the right insurance.

David Hirth began his career in the insurance industry in 1980 when he started a new agency in New Ulm, Minnesota. He started without an existing client base and managed to grow his business to a thriving agency with personal lines, commercial, and farm accounts.
During David’s tenure in the insurance business, he was a District Manager for MSI, Southern Minnesota territory from 1987 through 1995. The District Manager position encompassed supervising his agency, and 35 additional agencies as well as provide training for agents in commercial, personal, townships and life and health lines. In 1995 David decided to return his focus to the growth of his personal business.

In 2001 he merged his agency with the Citizens Bank Agency to become the Citizens David Hirth Agency. He actively managed this agency for 11 years. In 2013, David decided that he would return to the independent agency model, where he could spend more time with clients and less time managing day-to-day operations.

He’s a native of New Ulm and a life-long resident. David holds a B.S. from the Minnesota State University in Business Administration. He attended a 1-year program for Agency Management; completed MSI Township Government short courses from 1980 to 2001; and completed 3 of the four required courses for the L.U.T.C. (Life Underwriting Training Council). David has also worked as an expert witness for insurance litigation cases and continues to stay abreast of issues and changes in the industry. 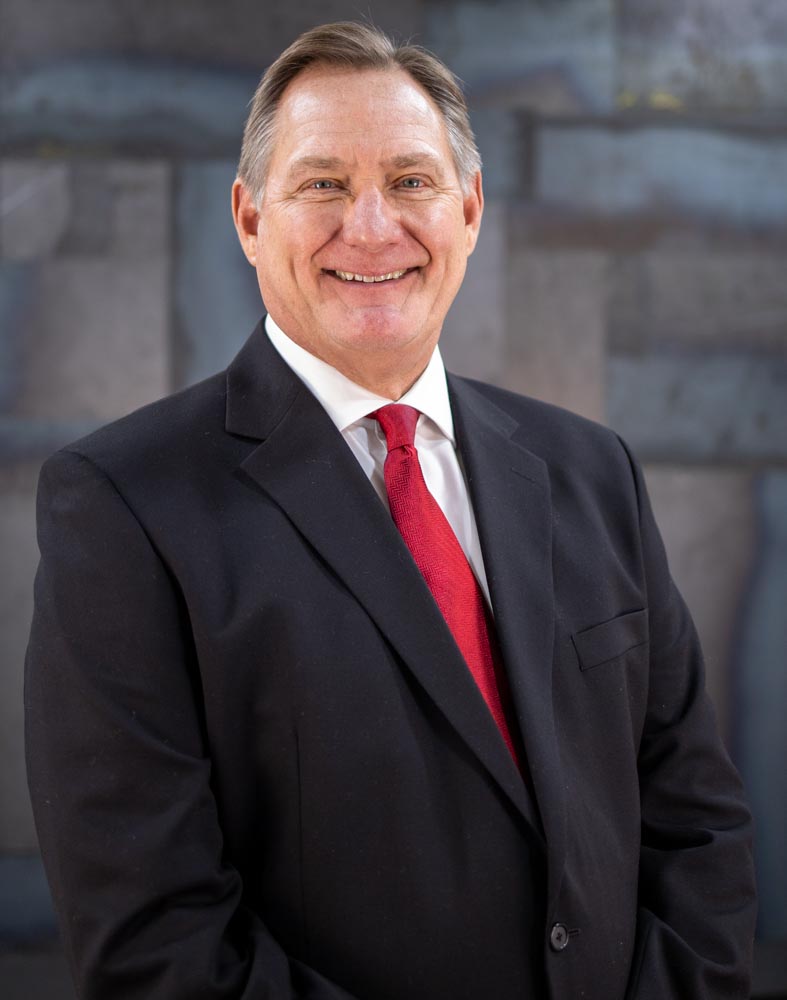 Janelle has more than 20 years specializing in client services and in office operations. She is a licensed insurance agent within the State of Minnesota. Janelle has worked more than 10 years in the insurance business. Janelle specializes in personal, property, and casualty insurance lines.

Janelle will help you with all your questions about personal line insurance and about your account information. Her strengths are attention to detail, organizational abilities, financial accounting and bookkeeping, and dependability. Janelle is a life-long resident of New Ulm. 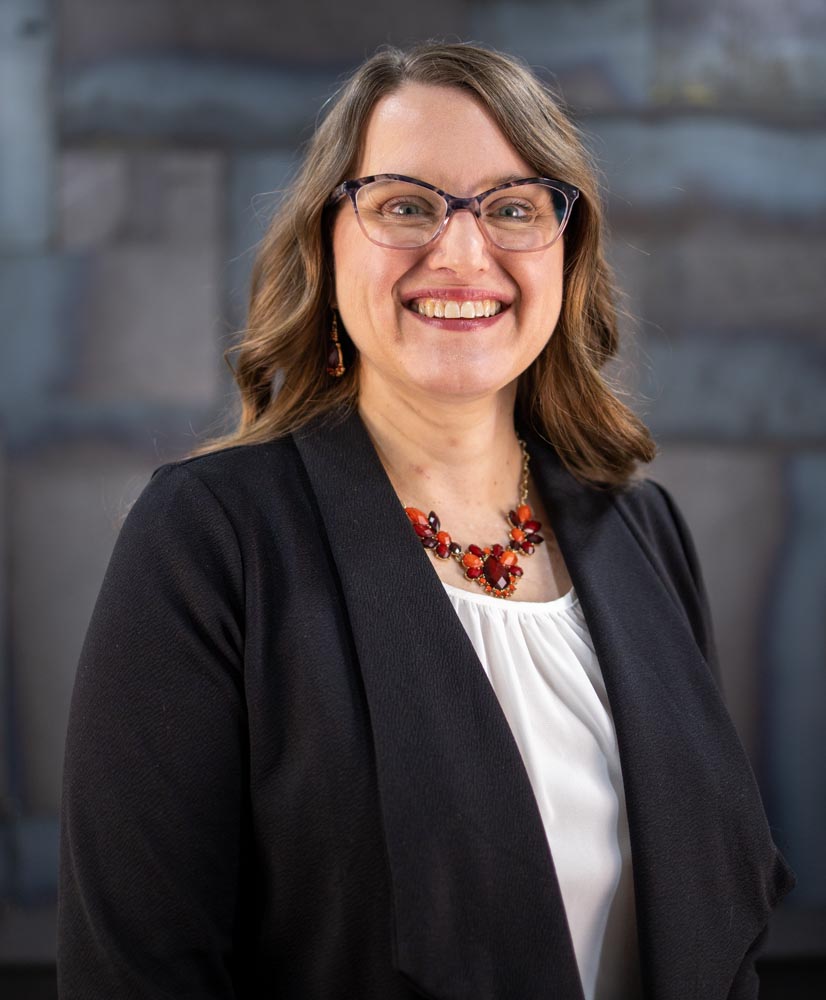 As a Sleepy Eye native and finance professional, Jeremy recognizes the value and trust placed on him to achieve his customer’s expectations. Jeremy will help you find the insurance product that best fits your personal needs and budget.

Jeremy has more the 20 years of experience in account management and sales. He holds a B.S. from Minnesota State University Mankato in Finance.

Jeremy is a licensed independent agent, certified in all lines of personal, commercial, farm and health insurance. 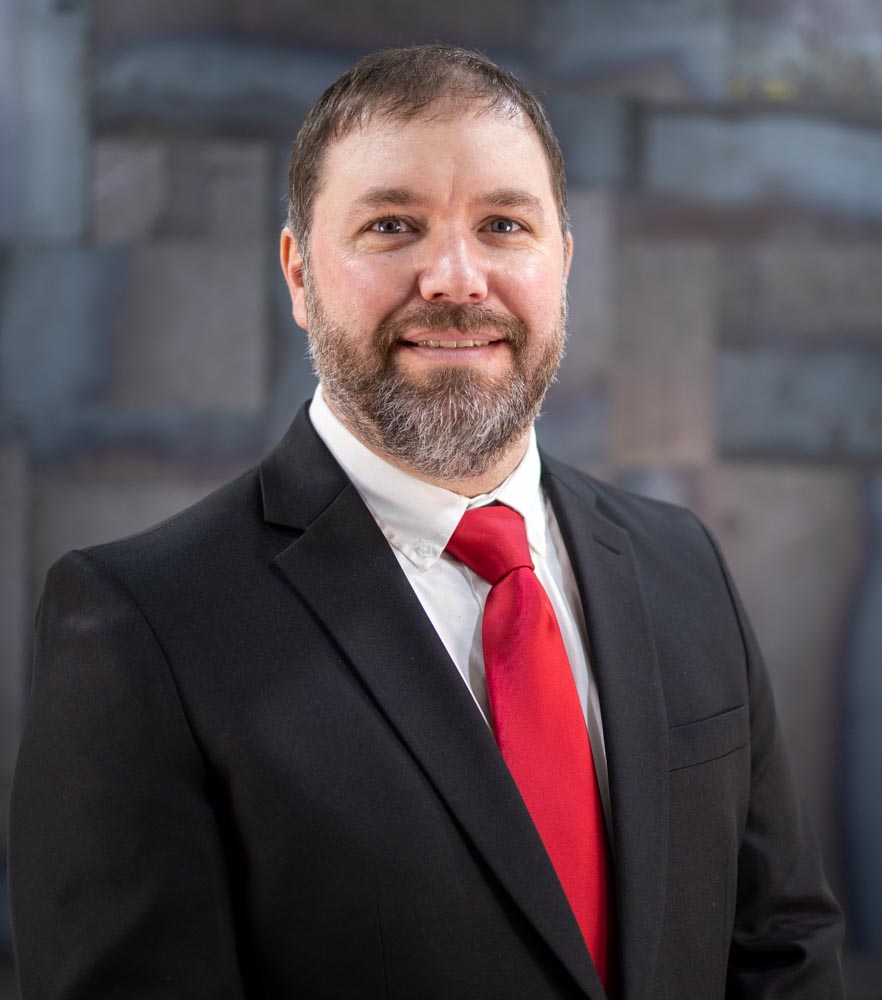 established in 1980, David Hirth Insurance strives to get you the best coverage.

What is Underground Service Line Coverage?

What is Gap Insurance?